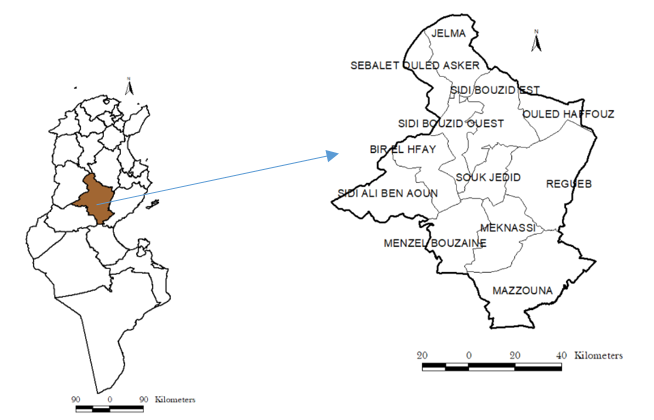 Results of the Tunisian Demo site :